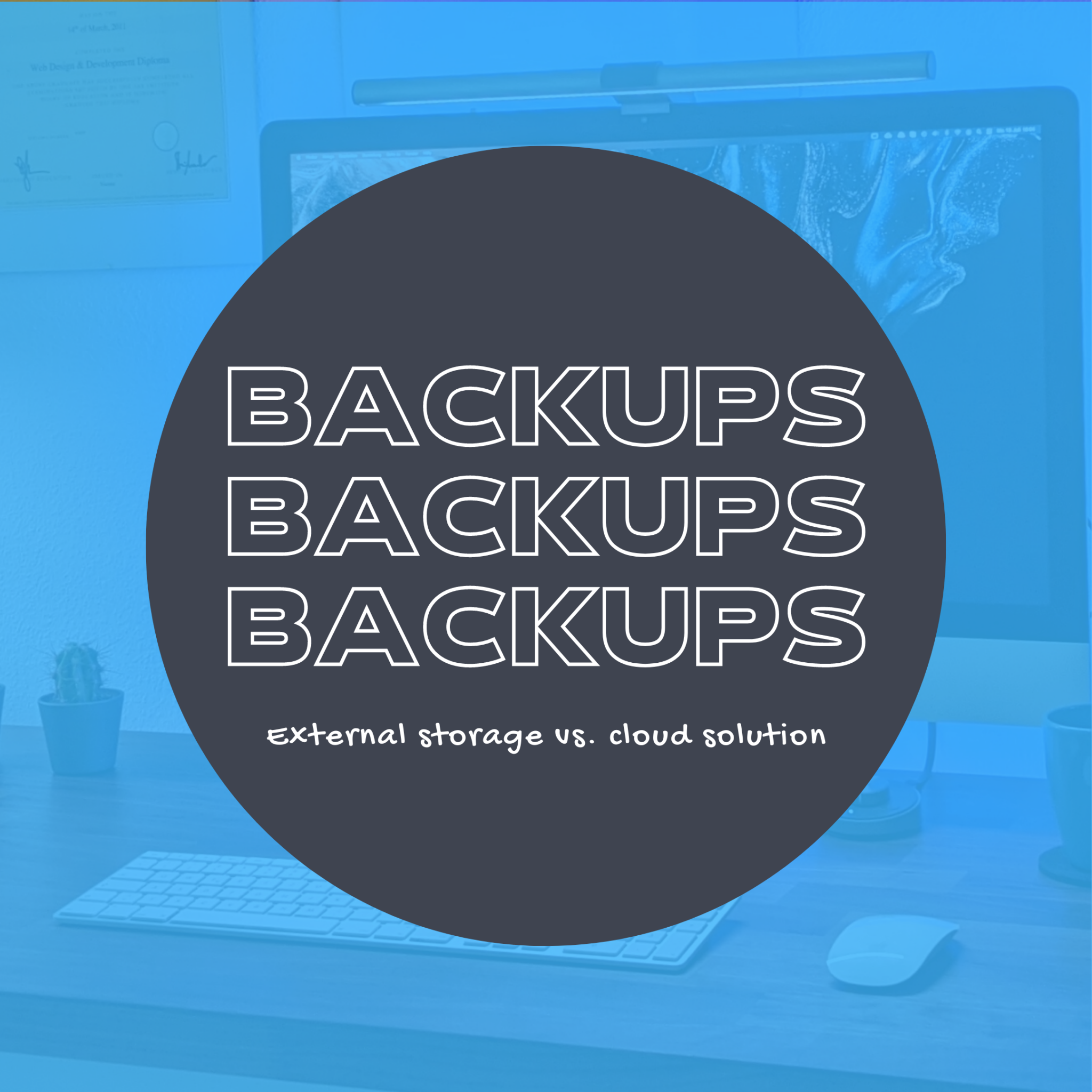 In addition to all the things you need to consider when starting out on your own, you can’t forget about your own backup process.

Unfortunately, many only think about the issue when something has happened and there is no backup.
A hard drive on the computer can break and from one day to the next, it can happen that the data is suddenly no longer accessible.
For this reason, you always need backups. But where do you start? Is an external hard disk enough? Or do I need a NAS server? Or would I prefer a cloud service?

Make regular backups! Preferably automated.
Tools such as TimeMachine for Mac automatically detect changes and make regular backups.
But be careful: what if the hard drive breaks?
A NAS system is recommended, which is equipped with multiple hard drives and mirrors the data, so you are double and triple protected.

What many also forget: If the office gets broken into, the hard drives are gone. It is recommended to keep the backup in a second location.

There are numerous providers here. Large providers like Google and Microsoft, but you can also rent cloud storage from smaller providers at reasonable prices. The advantage: you no longer have to worry about storage and data mirroring yourself. Disadvantage: The data is stored by external companies. Attention: In Europe, for example, it is important that the data is then stored on servers in the EU (but now almost all cloud providers offer this anyway).

HOW DO I MAKE MY BACKUPS

I initially resisted cloud services because I didn’t want the data to be on other companies’ servers. However, the benefits of backing up data to cloud storage outweigh the disadvantages.

The main reason I decided to go with the cloud solution was to reduce my overhead for it. I don’t have to worry about data mirroring and local storage of hard drives.

I also compared the costs. If you want to do backups yourself in a sensible way, you can’t get around a NAS system with multiple hard disks. For the same price, you can already afford a few years of cloud service and have no additional costs for defective hard drives.

If you want to access data on the go, then a NAS server also has to be on all the time, which also minimally increases power consumption. With a cloud service like Google Drive, I can stream the data directly and can work with it as if it were local to the computer. The risk of failure is also virtually 0 with the major providers.

However, I still back up sensitive data or a backup of my iMac and programs myself on external hard drives.

How do you backup your data? Write me your opinion about data backup in the comments! 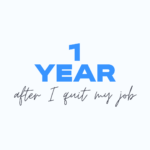 A YEAR AGO I QUIT MY JOB – WHAT HAPPENED SINCE THEN 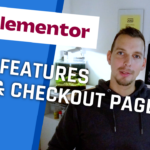 How to improve performance with Elementor – Google Pagespeed Score of 100